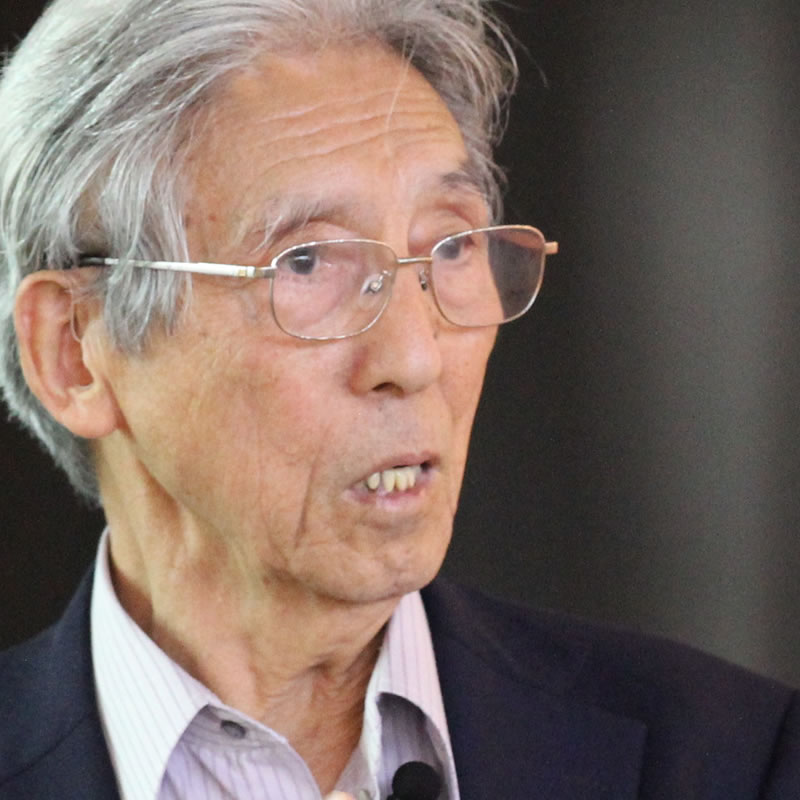 Seiji Ogawa is the 2007 winner of the ISMAR Prize. Seiji Ogawa is widely recognized for his seminal contributions to NMR, particularly his discovery in 1990 of the BOLD [Blood Oxygenation Level Dependent] contrast method that has revolutionized medical imaging as both a research and clinical tool. He used the magnetic susceptibility difference between oxyhemoglobin and deoxyhemoglobin in the blood to demonstrate contrast in NMR signals from the brain as the blood feeds active neurons. Functional MRI (fMRI) using BOLD is now employed as the principal technique to map the visual, auditory and sensory regions for research in neurobiology and psychology. It is used in surgical planning to identify the motor cortex.

Seiji Ogawa trained as an applied physicist in Tokyo and received his Ph.D. in chemistry from Stanford in 1967. In 1968 he joined the Technical Staff in Biophysics Research at Bell Laboratories, where he stayed for 33 years. Since 2001, he has been Director of the Ogawa Laboratories for Brain Function Research at the Hamano Life Science Research Foundation in Tokyo.

Among other prizes received by Ogawa are the Gold Medal of the International Society of Magnetic Resonance in Medicine (1995), the Biological Physics Prize of the American Physical Society (1996), the Gairdner Award (2003), and the Japan Prize (2003).