The Callaghan Lecture honors the many contributions to magnetic resonance, to ISMAR, and to the scientific community by Sir Paul T. Callaghan. Paul's research focused primarily on techniques for studying translational diffusion and fluid dynamics, with applications to porous media and polymeric materials. He wrote influential textbooks on "Principles of Nuclear Magnetic Resonance Microscopy" and "Translational Dynamics and Magnetic Resonance: Principles of Pulsed Gradient Spin Echo NMR".

He was a prominent educator and spokesperson for science. In addition, Paul served as President of ISMAR, was a Fellow of the Royal Society, and was selected as "New Zealander of the Year" in 2011. Callaghan Lectures are given at biennial ISMAR conferences. Support for these Lectures is provided by Magritek, a company that was founded by Sir Paul T. Callaghan. 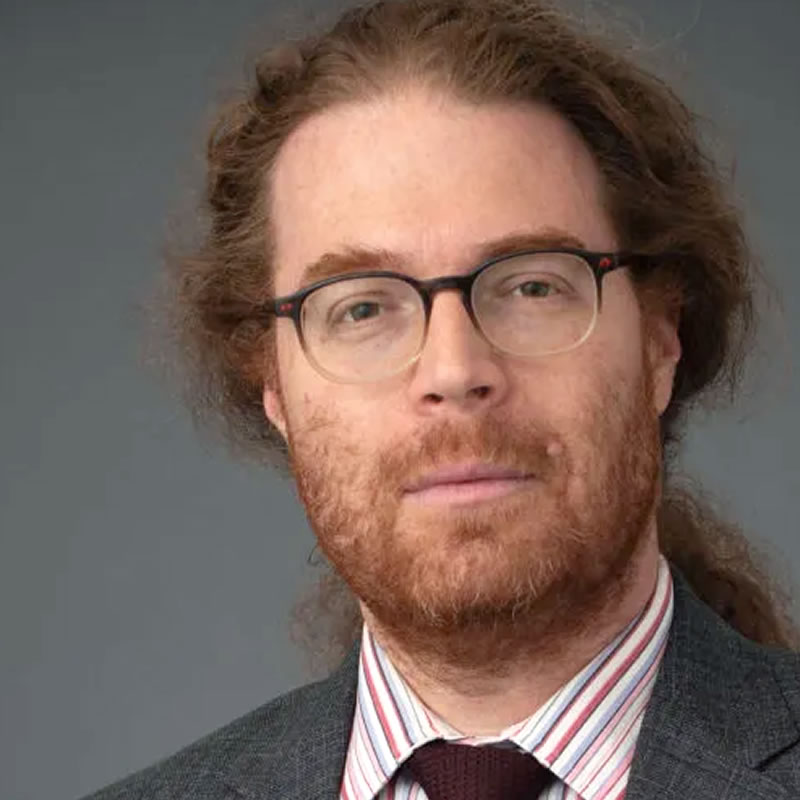 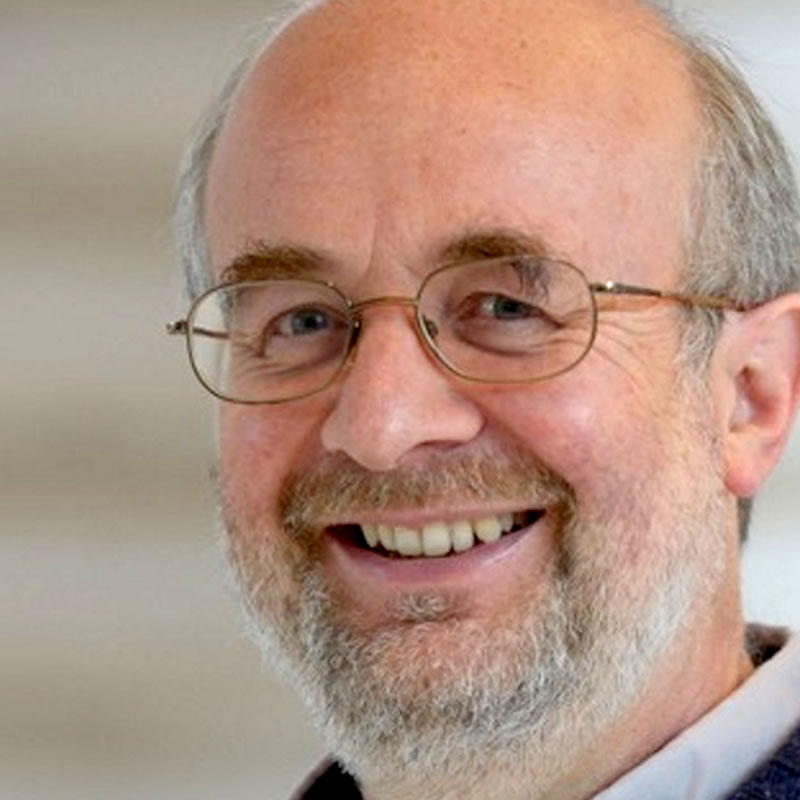 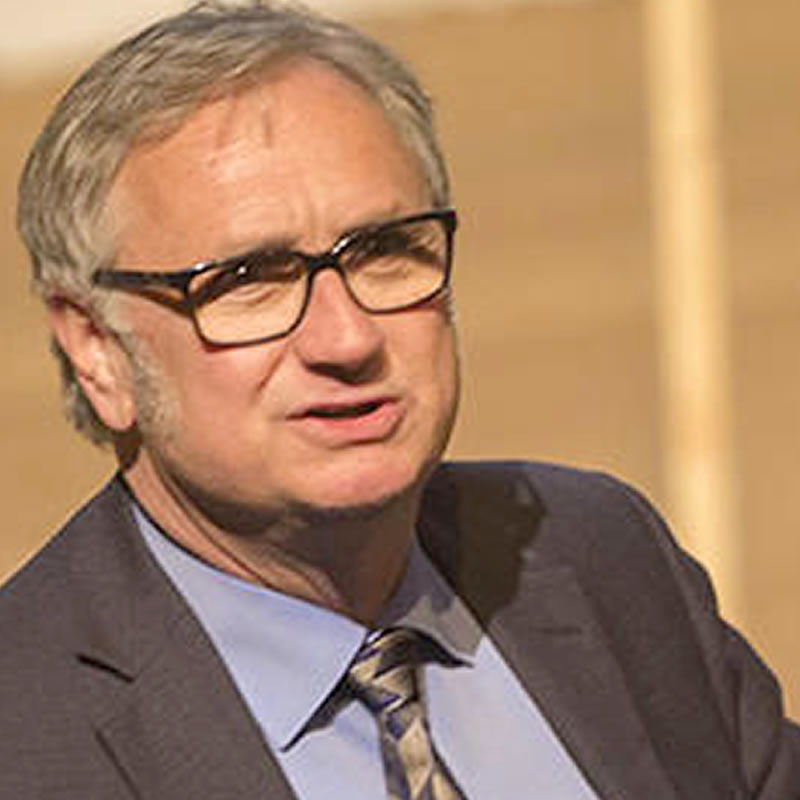 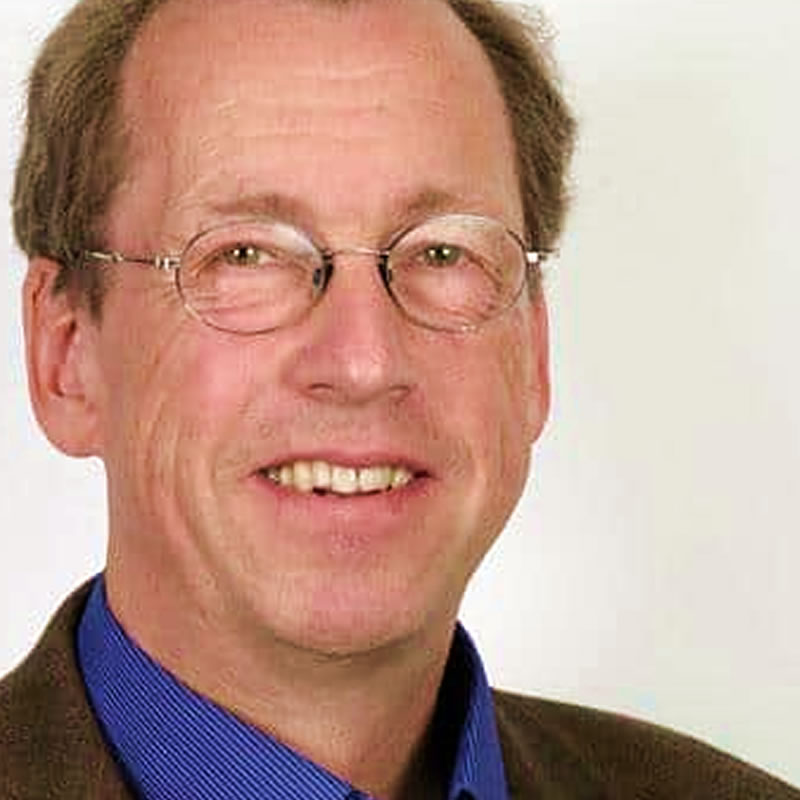 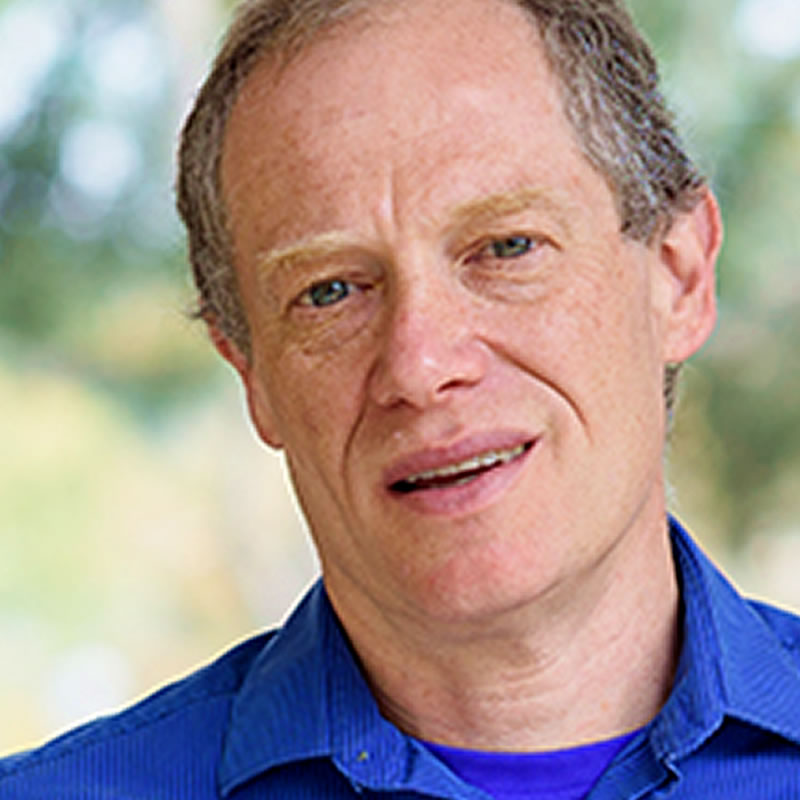