The objectives of ISMAR are to advance and disseminate knowledge of the principles, recent developments and applications of magnetic resonance in physics, chemistry biology, medicine and other disciplines; to foster scientific interaction among magnetic resonance spectroscopists throughout the world; and to engage in any lawful activities which further these ends.

ISMAR is governed by an elected Council that includes its Executive Committee. It follows the ISMAR Constitution in its proceedings. The Council consists of 20 to 40 members who represent the different subfields of magnetic resonance, while also providing a balanced international, geographic, and gender distribution.

The Council meets in person at least once every two years, normally during major ISMAR meetings, and conducts additional deliberations via electronic media. The Executive Committee conducts the day-to-day affairs of ISMAR and consists of the President, the immediate Past-President, the Vice-President, the Secretary-General, and the Treasurer. 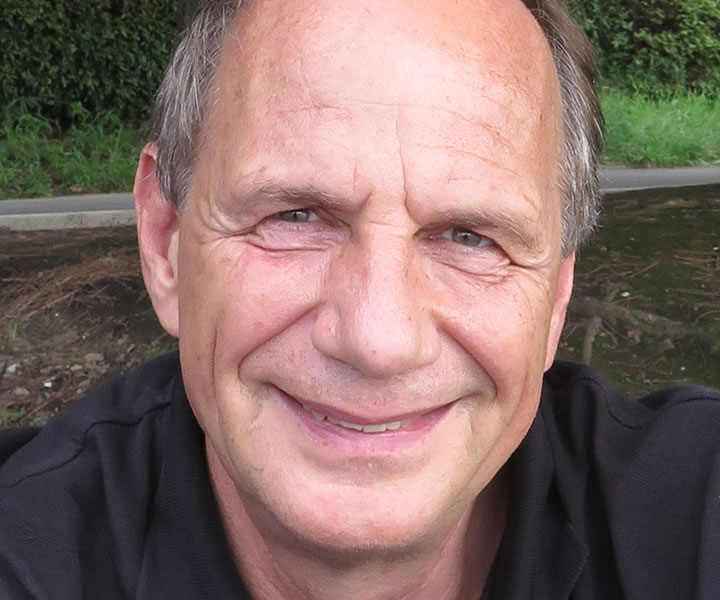 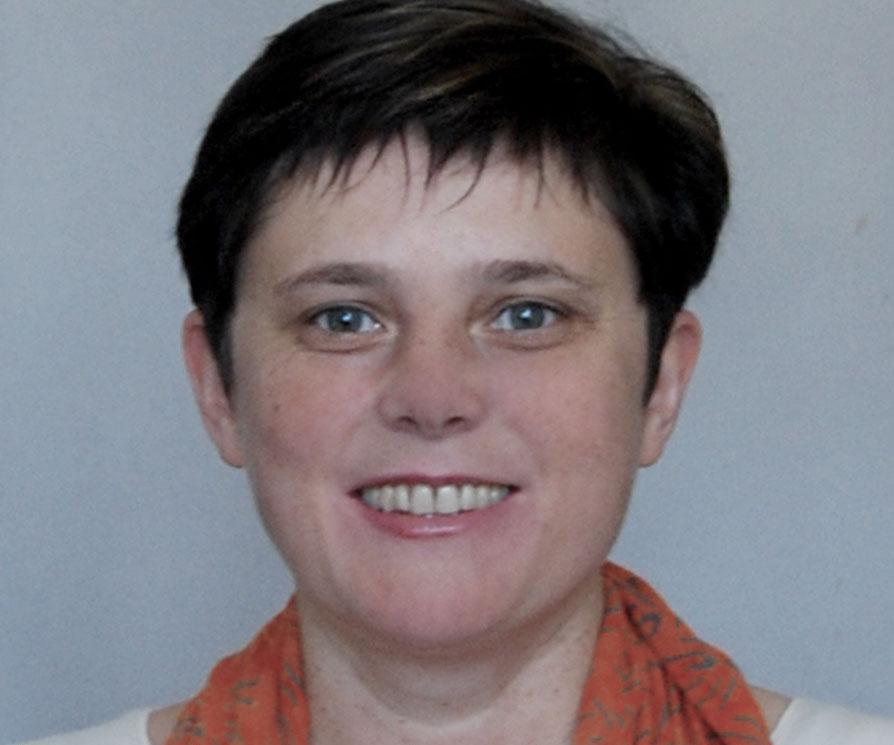 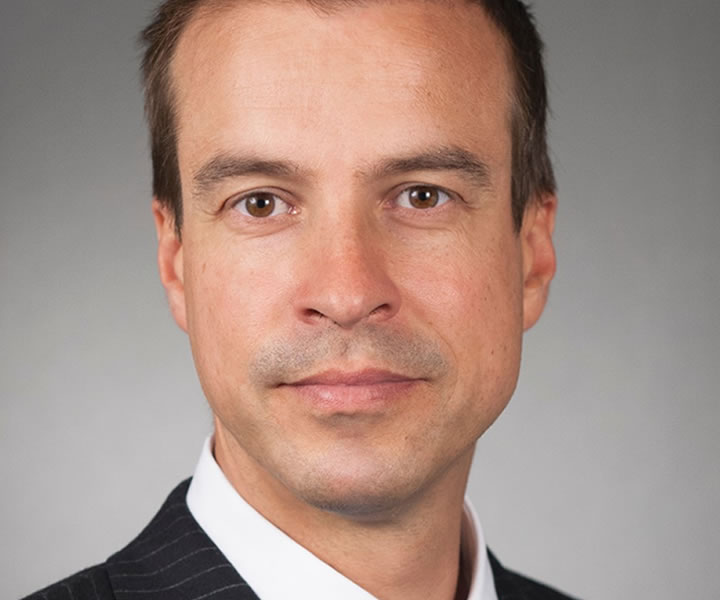 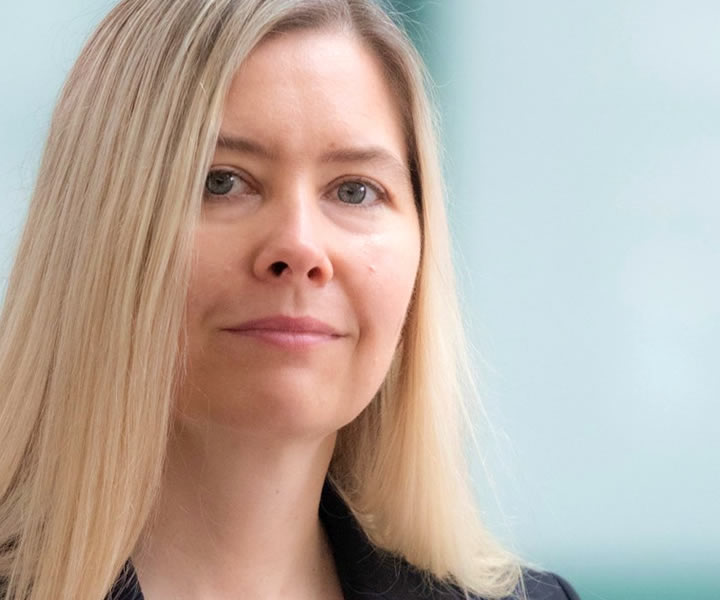 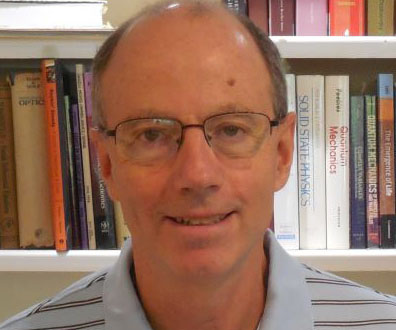 Members and year of election

Past Presidents of ISMAR

We are pleased to announce the election of the following ISMAR Fellows for 2021: