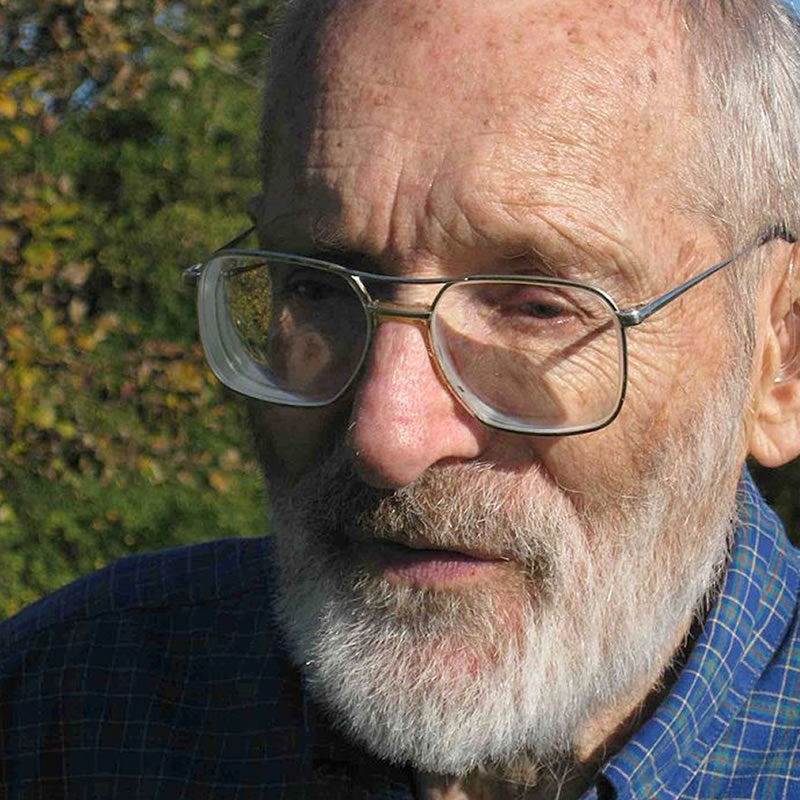 Jean (Louis, Charles) Jeener (born on 31 July 1931) received a degree in physics and chemistry at Université Libre de Bruxelles (ULB). To obtain PhD, he worked with I. Prigogine at ULB from 1953 till 1958. Next two years he spent as a postdoc with N. Bloembergen at Harvard. In October 1960, he became a professor at ULB where he established an NMR lab, which is still actively involved in research, and taught a wide variety of courses. Since 1996 he is Professor Emeritus at ULB.

His research interest in NMR started with spin thermodynamics and dynamics in solids, progressively extending towards 2D spectroscopy in liquids, superoperators, peak shapes in the presence of molecular rearrangements, formulation of pulse spectroscopy with full quantization of the field, and, since 1990, radiation damping and dipolar field effects in liquids (electronic control of radiation damping, issues of principle in the theory, dynamical stability).

Jeener is principally known for his experimental and theoretical contributions to spin thermodynamics in solids and his invention of two dimensional fourier NMR spectroscopy.